The Cluster for Cinema, Affect, Place
at UCA

Practitioners in the cluster are using filmmaking is a tool for attention, investigation and imagination, responding to marginalised and complex narratives and challenging dominant ones.

Founded by Dr Stephen Connolly, the cluster is based in our School of Film, Media and Performing Arts and aims to foster links with other academic institutions, production funding and distribution bodies, and with audiences interested in engaging, critical and interdisciplinary filmmaking.

The cluster is currently open to new members.

Meet the researchers working in the CCAP. 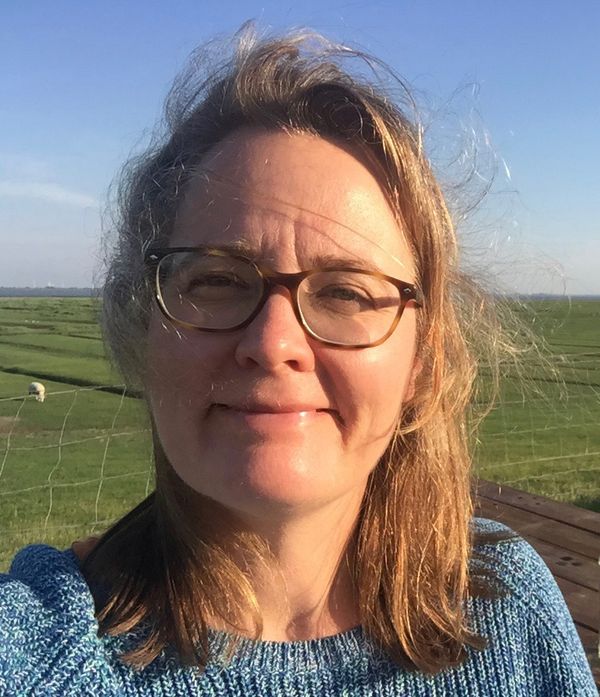 The Empire Flying Boat was a short-lived air service that offered fast (for the time) passenger travel and mail services from Great Britain to Africa, the Far East, and Australia in the 1930s and 40s. To its 48 weekly passengers, it offered an opportunity for mobility that was ahead of its time, yet barely comparable to contemporary travel options. As the Covid-19 pandemic changes global mobility and aviation in ways yet to unfold, Dr Stephen Connolly's “Flying Boat” compares our past and present expectations around global travel, and considers how they may need to evolve.

This film by Simon Aeppli explores the story of how a clandestine military organisation, Information Policy Unit, coordinated fake satanic rituals throughout Northern Ireland during the early 1970s to create terror and confusion across the province. The ‘Satanic Panic’ scare is one of the strangest tactics carried out by the British Military and marks the emergence of a new way of working with intelligence as a weapon to combat terrorism.

This installation by Dr Jeremiah Ambrose used a digital representation of an art replica as an interface for emergent filmic experience. The act of looking at a virtual version of the replica spatially shifts the user, creating connections between their gaze and the space that surrounds them.

This personal look through a family album began an examination of what images can say and how they might narrate a past that may be obscured or unknown. There are layers to the work in a considering the patterns of life and work across generations, and the circumstances of making work during lockdown.

In this short film Maren Hahnfeld reflects the perspectives of members of the small, remote community of Eden on the high desert of Southern Idaho, and explores her own position as the artist and researcher, an outsider to the community.

This hybrid documentary film tells the story of a Roma woman buried alive in a Polish forest during World War Two. Her ghost rises from its grave to reveal the Roma people's history of persecution, stretching from the 1940s to the present day.

The film interweaves fantastical re-imaginings of buried secrets with a ghostly narration and direct-to-camera testimonies from survivors and witnesses of historic and contemporary crimes against the Roma in Poland and Hungary.

Find out more about upcoming research events in this School

Head to our UCA Research Online platform to browse all our research projects.